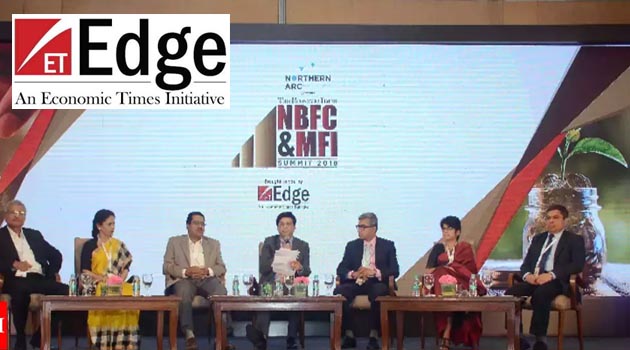 Welcoming the RBI’s efforts to incentivise small finance banks (SFBs) to lend to microfinance institutions (MFIs) by classifying the fresh credit extended as priority sector lending, credit rating agencies said as most SFBs had operated as MFIs before converting into an SFB, they have good understanding of the sector and would be in a better position to evaluate credit profiles of smaller MFIs to lend.

Microlenders have said the RBI’s initiative should lead to tangible liquidity flow to the microfinance sector.

In this regard, AM Karthik, Vice President & Sector Head – Financial Sector Ratings, ICRA, remarked, “Most SFBs had operated as MFIs before converting into an SFB and thus have a good understanding of the segment. Further, the PSL categorisation should incentivise SFBs to on-lend to smaller MFIs, which are currently faced with funding constraints following the resurgence of the second Covid wave.”

Krishnan Sitharaman, Senior Director, Crisil Ratings, said that incentivising SFBs to lend to MFIs, which typically faced higher borrower vulnerability, was “salutary”. What helps is that 8 out of 11 SFBs were MFIs previously, so they would be in a better position to evaluate the credit profiles of the smaller MFIs and lend. Secondly, extending the priority-sector lending eligibility to MFIs with asset size up to Rs. 500 crore will encourage flow of credit to smaller MFIs, which have been facing relatively bigger funding-access challenges, Sitharaman said, adding this move would cover around half of the NBFC-MFIs in India.

However, the purpose of borrowing by individuals and small businesses needed to be seen as to whether it was for credit for growth purpose or for repaying of loans, CARE Ratings said.