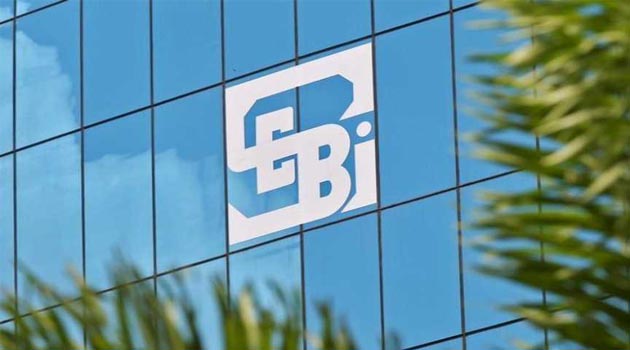 “Such stages will also ensure that there are enough checks and balances in place to ensure that interests of all stakeholders are safeguarded,” Sebi said in a consultation paper, based on the recommendations made by the Kotak Committee and the primary market advisory committee (PMAC) on the matter.

The issue of re-classification had assumed significance at the time of implementation of minimum public shareholding (MPS) norms. In order to comply with the 25 per cent MPS rule, some entities were seen re-classifying themselves as ordinary shareholders just to comply with the regulations.

Sebi has also set eligibility criteria for such reclassification to ensure that outgoing promoters do not “exercise control over the listed entity, directly or indirectly, and cease to be promoters in spirit.”