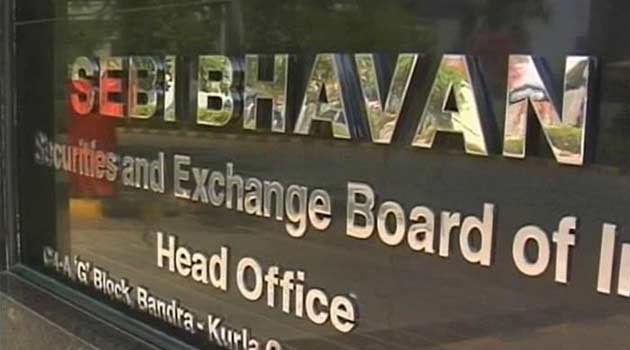 Sebi has ordered a refund of thousands of crores of rupees to the investors who had parked money in holiday membership plans of the group as it declared those schemes illegal.

Besides, Rose Valley Hotels and Entertainment Ltd and its directors have been barred from the markets for four years.

Also, the directors have been restrained from holding positions of directors or key management personnel at listed companies.

As per the Sebi order, more than 21.9 lakh investors are believed to have invested in holiday membership plans, the latest available records showed.

In the balancesheet filed by the firm for 2012-13, an amount of around Rs 5,000 crore is reflected under other current liabilities that were refundable liability under the membership plan, Sebi said.

However, it did not mention the current liability.

According to the regulator, various plans offered by the firm with a promise of return qualify as a Collective Investment Scheme (CIS). After finding the funds mobilisation to be an illegal CIS, Sebi ordered Rose Valley and its directors — Gautam Kundu, Ashok Kumar Saha, Shibamoy Dutta and Abir Kundu — to wind up the ‘Holiday Membership’ plans and refund the money collected from the investors, with returns, within three months.

Within two weeks of refund, the company and its directors will have to submit a repayment report with proof of trail of funds claimed to be refunded and the receipts from investors.

In case they fail to comply with Sebi’s directive, the regulator would initiate recovery proceedings against them.

Besides, they cannot alienate or dispose of or sell any of the assets of Rose Valley.