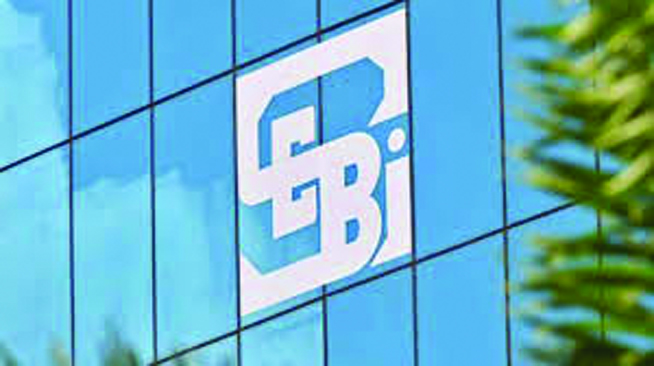 Sebi has imposed a penalty of Rs 1 crore on CARE Ratings in connection with lapses in assigning credit rating to non-convertible debentures of Reliance Communications (RCom). The case relates to default committed by RCom on the repayment of principal amount of Rs 375 crore and interest of Rs 9.7 crore due in February 2017 and March 2017, respectively.

In May 2017, CARE Ratings downgraded the ratings assigned to nonconvertible debentures (NCDs) issued by RCom to default.

Sebi found that CARE Ratings had failed to monitor the factors affecting the creditworthiness of RCom in a timely manner, resulting in significant delay in conducting the rating process and downgrading the rating.

It further said the rating agency had failed to initiate a review of its earlier ratings assigned to RCom even after the publication of third quarter of FY17 results. The results showed a major decline in cash accruals affecting its credit profile and major development in the telecommunications industry with the entry of Reliance Jio denting the profit margins of all other players in the market, it added.