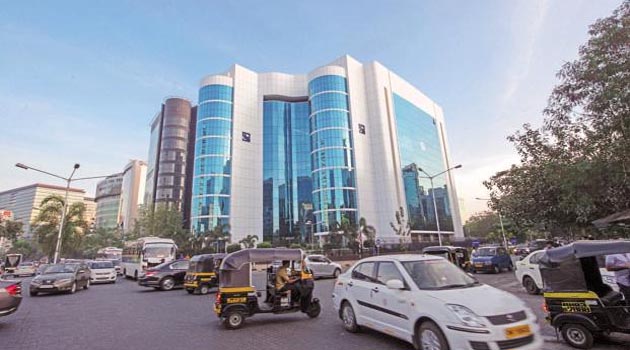 The Securities and Exchange Board of India (Sebi) is fighting the government to retain Rs.1,672 crore of surplus funds lying with it after the Comptroller and Auditor General (CAG) flagged the issue in its 2017 report.

According to the CAG, Sebi’s surplus funds should be deposited with the government in a public account. The market regulator believes that it is not obliged to do so under the Sebi Act and such a transfer will raise questions on its autonomy.

Sebi raised this issue in a meeting of the Financial Stability and Development Council (FSDC) on 29 December, according to two people aware of the matter.

However, the department of economic affairs (DEA) has decided that these funds need to be deposited in a public account. The chief controller of the accounts and budget division is drafting accounting guidelines for this account, said one of the two people cited earlier, both of whom declined to be named.