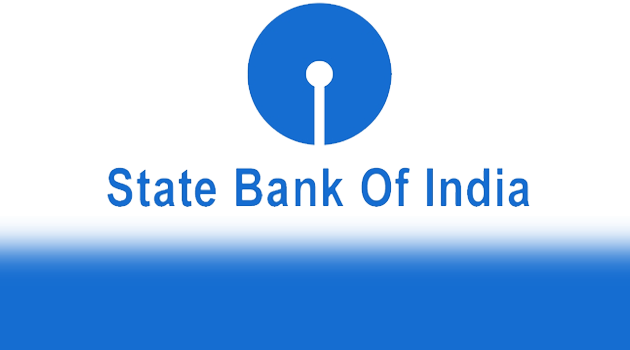 The State Bank of India has reduced its benchmark lending rate by 0.15 per cent to 9.10 per cent in a move that will not only bring the rates closer to the marginal cost of fund lending rate but also lower the monthly installments of many borrowers.

Base rate or the minimum lending rate of the country’s largest lender has been reduced from 9.25 per cent to 9.10 per cent effective April 1. Similarly, the bank has also reduced the Benchmark Prime Lending Rate (BPLR) by similar percentage points to 13.85 per cent from 14 per cent.

The MCLR based lending rate had seen a 90 basis points cut in January this year with one year rate remaining at 8 per cent.