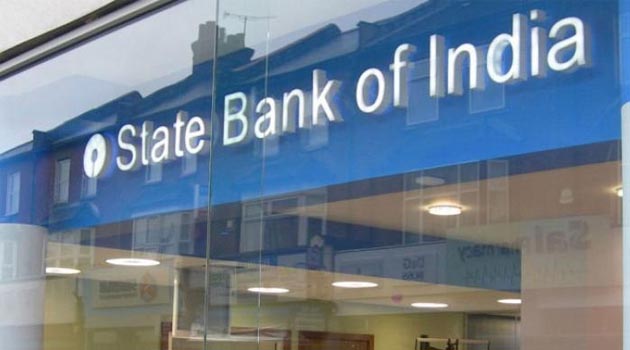 State Bank of India has closed 41.16 lakh savings accounts between April-January in the current fiscal year for not maintaining the average monthly balance, revealed an RTI query.

“Due to provisions of penalty on non-maintenance of minimum balance, the bank has closed 41.16 lakh savings bank accounts between April 1, 2017 and January 31, 2018,” the bank replied to an RTI query filed by Chandra Shekhar Gaud from Neemuch in Madhya Pradesh.

The reply was to a specific query on the number of accounts being closed after introduction of charges on non- maintenance of minimum balance from April 1, 2017.

The State Bank has 41 crore savings bank accounts. Of that, 16 crore are under the Pradhan Mantri Jan Dhan Yojana/basic savings bank deposit (BSBD) and of pensioner, minors, social security benefit holders which are all exempted from the penalty for not maintaining of the minimum balance.

Between April and November 2017, the bank had netted a windfall of Rs 1,771.67 crore, more than its second quarter profit, from customers for non-maintenance of minimum balance, according to the finance ministry data. 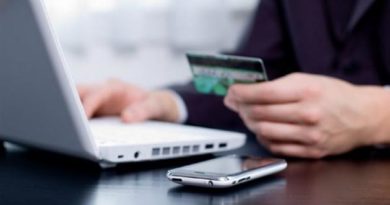 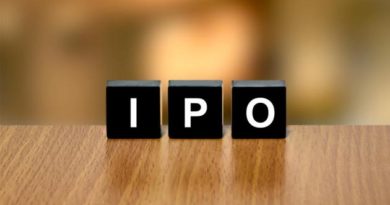 SBI to divest 6% in MF arm via IPO 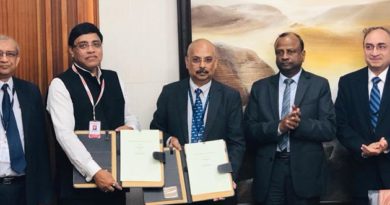