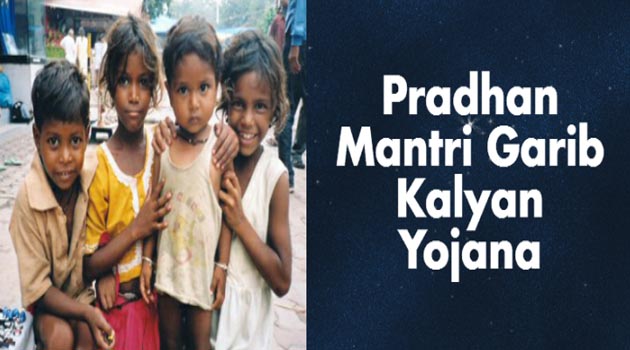 Response to the Pradhan Mantri Garib Kalyan Yojana (PMGKY) has “not been so good”, with only Rs 5,000 crore unaccounted income being declared under the amnesty scheme.

“The response (to the PMGKY) has not been so good… about Rs 5,000 crores of income was declared under the PMGKY. There are mainly two factors for it. One, even before the scheme was announced, people had tried to put their cash into different accounts. Second, was the (tax and penalty) rate,” Revenue Secretary Hasmukh Adhia said.

The scheme was launched in December last year to enable people with black money to come clean by paying tax and penalty of 50 %.