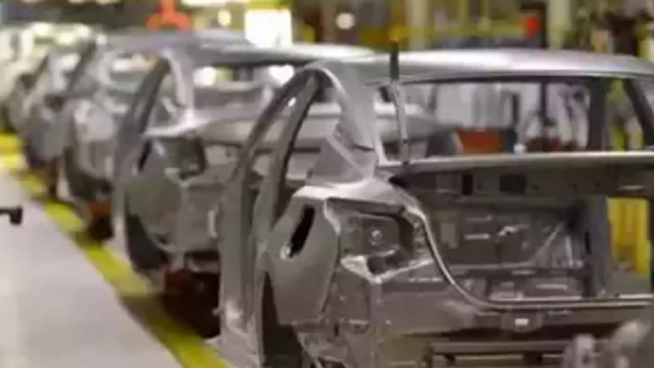 The government announced production-linked incentives (PLIs) of a little under Rs 1.5 lakh crore to support domestic manufacturing in 10 sectors.

The move is aimed at helping labour-intensive sectors such as textiles, food and automobiles and its components as well as high-end goods such as advanced batteries, including hydrogen fuel cells, and solar cells, while reducing the import of electronics, pharmaceuticals, speciality steel, white goods and telecom and networking equipment.

“It will give the right impetus to the economy because we are looking at ‘atmanirbharta’, making sure that India will be a part of the global value chain and ensuring that critical sunrise sectors get the necessary support from the government so that we are able to build a strong India that is able to service its own domestic market and also link up with the global value chains,” Finance Minister Nirmala Sitharaman said after the scheme was cleared by the Union cabinet.