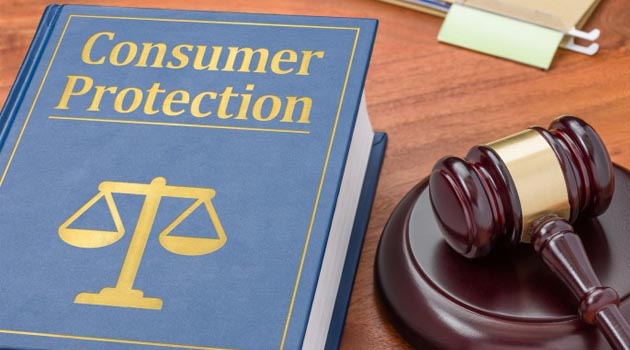 The National Consumer Commission has complained that the filling of cases has gone up 300 percent and there is no space in its Delhi office to keep the fresh cases, and files are lying in the corridors. The Supreme Court has been hearing such complaints from all states in a common case, state of Uttar Pradesh Vs Consumer Bar Association.  The Supreme Court had asked the centre two years ago to solve the problem of infrastructure and other issues by drafting model rules.

The government presented a “final draft model rules” last month. The Court then asked the central and state governments to implement the model rules and reports to it in august. The exercise would include filling up of 153 posts, creating additional benches and space and reviewing the emoluments of the presidents and members of the consumer courts.