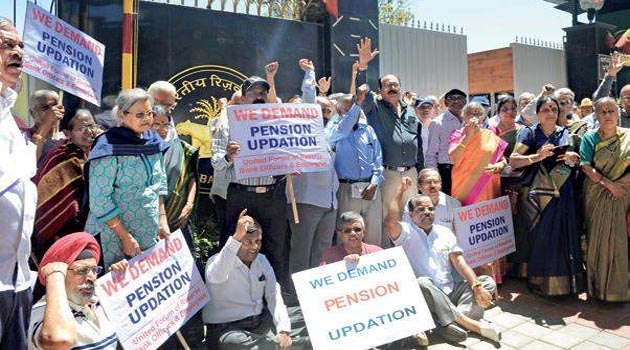 Retired employees of Reserve Bank of India staged a protest before the central bank’s office in Bengaluru against non-revision of pension.

The former employees, under the banner of Reserve Bank Retired Employees’ Association (RBREA), demanded immediate revision of pension and wanted the government to stop illegal, unwarranted interference in the administrative matters of the central bank.

KV Padmanabhan, Secretary, RBREA, said: “The pension of RBI retirees has not been revised for the past 16 years, reportedly due to interference and instructions from the Finance Ministry.”

He further added that “such revision will not result in any burden to the exchequer as the entire expenditure will be met by the RBI from its own Pension Fund created for that purpose out of the RBI contributions surrendered by the employees when they opted for the pension scheme introduced in 1990, in line with the central government pension scheme.”

Padmanabhan said those who have retired from the armed forces, Central and State governments and public sector undertakings are given periodical revision of pension, resulting in huge financial burden to the government exchequer.

However, he said, the pension of 26,720 RBI retirees were not revised during the last three wage settlements of serving employees in 2002, 2007 and 2012, resulting in very serious anomalies between the senior retirees and those who retired later. 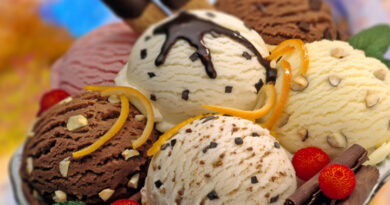 Ice cream sold at parlours will be taxable at 18%: Finance Ministry 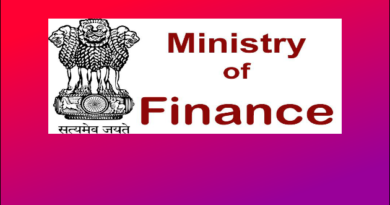 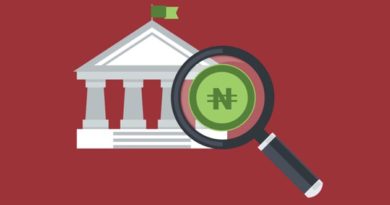 Committee may be formed to scrutinize bank charges