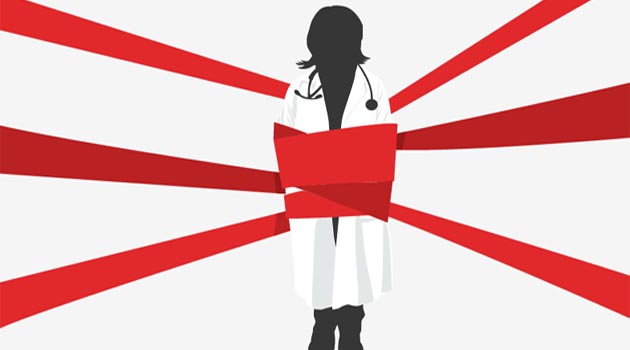 “Repealing obsolete laws is no mere negative activity”, Chairman Alexander Wiley who was a Republican and served four terms in the United States Senate for the state of Wisconsin from 1939 to 1963, told the senate.

The panel suggested repealing the acts which were formed in 1842 to the most recent ones formed in 2013. The acts which were framed in 19th century included: Revenue Bombay Act, the Caste Disabilities Removal Act, the Public Servant Inquires Act, the Howrah Offences Act, the Foreign Recruiting Act, the Land Acquisition (Mines) Act, the Government Management of Private Estates Act, the Elephant Preservation Act, Indian Tramways Act and Excise (Malt Liquors) Act.

A report which the Law Commission released suggested scrapping the Indian Tramways Act as this act was formulated during the time of Britishers and in current scenario tramways are obsolete. Many acts such as the Elephant Preservation Act, falls under the purview of Wildlife Protection Act, 1972. Wildlife covers the area of Elephants also. These acts should be abolished as it adds to the burden of the executers and hampers the growth. Similarly, the Howrah Offences Act provided for the trial of the convicts who commit any crime in the areas of Kolkata and Presidency Towns. Since Presidency towns are no more into existence, this act can also be abolished as Criminal Law of India deals with the offences mentioned in this act in the country as a whole.

The above mentioned acts were formulated during the British reign and have lost their validity in the current conditions of the country. Britishers framed these acts for their own advantage and according to their convenience. It is not only the ancient acts that have become obsolete, but also the acts which are framed recently as in 2013.

The above mentioned acts have lost their relevance in the current scenario as for instance, the department of telecom (DoT) decides telecom policy, it oversees the Telecom Regulatory Authority of India, and also owns BSNL and MTNL. In such a situation expecting it to be impartial when disputes arise between the regulator and an operator is far away from reality. So, this act should be partially repealed as not all of its provision has become obsolete. It is also necessary for such an act to be present to regulate the telephone department of the country.

In the case of Securities and Exchange Board of India (Amendment) Act, 2013, it should be repealed partially as under section15K of SEBI act, a tribunal known as Securities Appellate Tribunal (SAT)  was established to adjudicate upon appeals as against the decisions of the Securities and Exchange Board of India.Section 15M act laid certain qualifications for the appointment of its President like he should be a sitting or retired Judge of the Supreme Court or a sitting or retired Chief Justice of a High Court. The post of Presiding Officer of the SAT fell vacant on 29th November, 2011. Efforts were made to find a suitable candidate but they went in vain as such a candidate was difficult to find. The post fell vacant for a year and half. Such acts need to be repealed as when the eligibility criteria to find the appropriate candidate is so challenging, it is of no use for such tribunal.

In India, the procedure for repealing certain acts is explicitly mentioned under the Repealing and Amending Bill, 2014. This act was introduced byLaw Minister Ravi Shankar Prasad. It mentions the procedure and lists the acts which have been repealed so far according to the part which is repealed. Some of the acts are repealed completely while some are partial as not all the aspects of an act have become irrelevant in the current scenario.

Therefore, all the obsolete existing in India should be repealed as it adds to the burden of the administration of the country. Law is not static. As circumstances and conditions in a society change, laws are also changed to fit in the requirements of the society. At any given point of time, the prevailing laws must be in conformity with the general statements, customs and aspirations of its people. So is the acts which defy this concept should be repealed. It the need of the hour to repeal the acts which have become obsolete as it hampers the growth and development of the society.