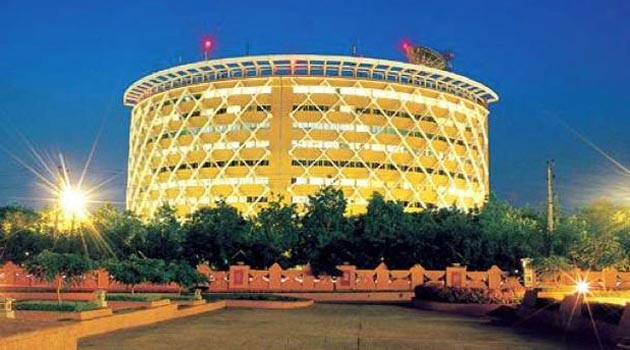 Hyderabad is witnessing a real estate boom when property market is sluggish in the rest of the country. It is the only major city in the country that is giving good return on investment. In Hyderabad property sales have grown by 32% from the average of 2013-2014 to 2017, according to a research.

In Delhi, Mumbai, Bengaluru, Pune, Chennai, and Kolkata, sales have dropped sharply since 2013-14. Among the seven cities, Delhi-NCR saw the biggest drop in sales at 67% while Bengaluru saw the smallest drop at 21%.

The major reason is the political stability it gained in 2014 when it was separated from Andhra Pradesh after a long period of instability and uncertainty. Another reason is the government’s focus on development of infrastructure.