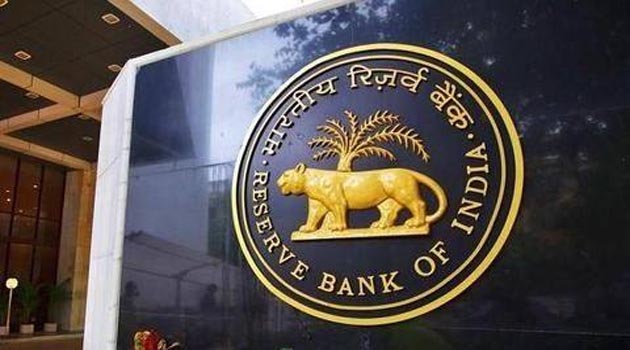 The High Court of Delhi has asked the Reserve Bank of India (RBI) to take instruction on a company’s plea against their circular prohibiting banks and financial institutions from providing any service in relation to virtual currencies such as cryptocurrencies.

A bench of Justice S Ravindra Bhat and Justice A K Chawla also issued a notice to the RBI, the finance ministry and the GST Council and sought their stand on the petition challenging the RBI dated April 6 circular ‘Withdrawing Banking Support to Virtual Currency Exchanges’.

The court notice was issued on petition of Ahmedabad-based crypto currency exchange Coin Recoil (Kali Digital Eco-Systems Pvt Ltd). Coin Recoil requested the high court to issue of an appropriate direction for quashing of the circular issued by the Reserve Bank of  India as the same was “arbitrary, unconstitutional”. The company which was proposing to undertake the business of operating a crypto-currency exchange system for customers within India, has claimed that it has already undertaken substantial investment in this regard and planned to roll-out the exchange system, called ‘Coin Recoil’, in August this year.

However, due to the April 6 circular issued by the RBI, the company claimed it would not be able to avail banking services, imperative for its business, to operate it, the petition has said.