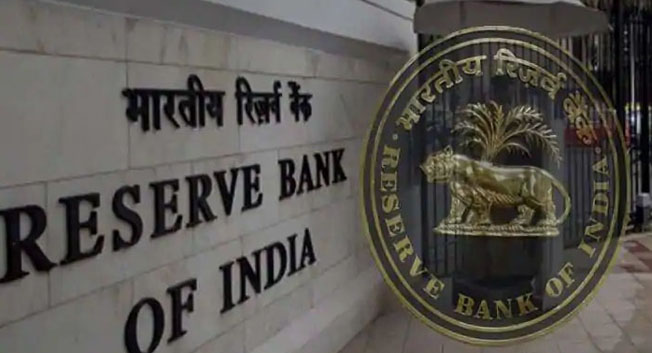 RBI has become the first monetary authority in the world to have more than 1 million followers on its official Twitter handle.

Despite much less monetary firepower, the Reserve Bank of India (RBI) has beaten the world’s most powerful central banks – the US Federal Reserve and the European Central Bank – on Twitter by a wide margin, emerging as the most popular central bank on the microblogging site with over 1 million followers.

As the RBI handle is followed by as many as 10,00,513 people around the world. The achievement is impressive as the 85-year-old Reserve Bank was also a latecomer to the world of Twitter as it created the account only in January 2012.