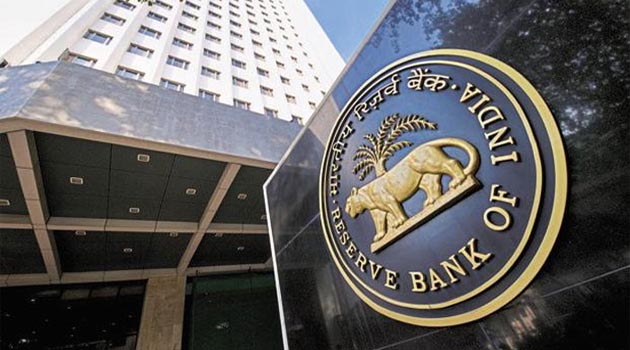 RBI has asked banks to provide it with details of all Letters of Undertaking issued by them in the past several years, according to sources.

The regulator is ramping up pressure on lenders, increasing its scrutiny and laying down deadlines for them to fix gaps in their systems, in the aftermath of the Punjab National Bank fraud.

The RBI wrote to all banks recently asking for details of the LoUs they had written, including the amounts outstanding, and whether the banks had pre-approved credit limits or kept enough cash on margin before issuing the guarantees, sources said. 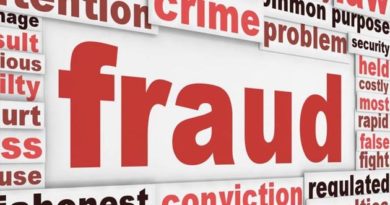