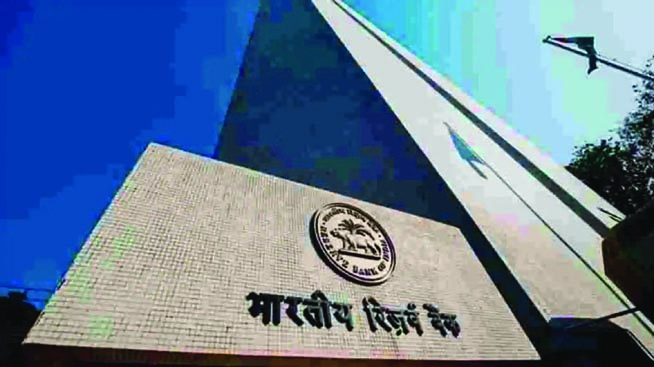 RBI has recently ordered digital payments firm MobiKwik to probe allegations that data of its 110 million users was breached, and warned that the company will face fines if lapses are found. MobiKwik has faced growing criticism recently for denying a leak many customers and digital rights activists say is linked to the company’s database.

RBI was “not happy” with the company’s initial response and has asked it to act immediately. MobiKwik has also faced backlash for threatening legal action against a security researcher who first flagged the breach.

Several users said that they had found information such as their credit card details on a leaked online database that allegedly belonged to MobiKwik, a claim the company has denied. According to the sources, the RBI has given MobiKwik an ultimatum and ordered them to retain an external auditor to conduct a forensic audit.  RBI could also impose fines if the breach is proven. The RBI did not respond to a request for comment. 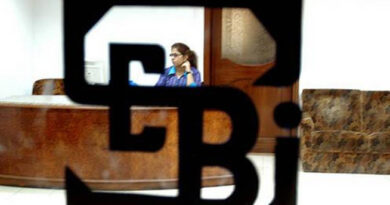