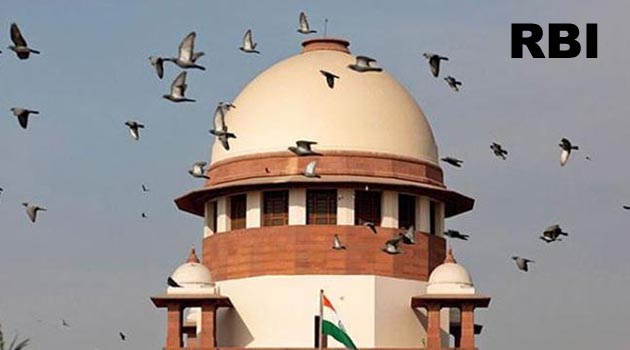 When the Reserve Bank of India (RBI) asks a finance company to stop a particular kind of business, its employees have no right to be heard for fear of loss of jobs. They can send a written representation but the RBI Act does not provide for an oral hearing, said the Calcutta High Court while rejecting the writ petitions of Peerless General Finance Co and its employees’ union.

RBI had directed Peerless to transit from “Residuary Non-Banking Company” (RNBC) business. They challenged the directions on several grounds, which were all rejected by the high court. One of the arguments was that the workers were not given an opportunity of being heard. The judgment noted that their grievances had been taken up by MPs and written representations were considered by RBI. They have no right to oral hearing. RBI has not ordered closure of the company, but only one branch of business. Workers can be absorbed in other activities of the company, the high court said.