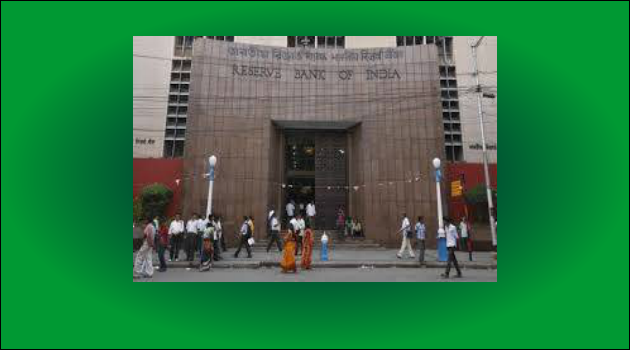 Co-operative banks have been permitted to install both onsite/offsite ATM networks and can issue debit cards on their own or through sponsor banks based on certain eligibility conditions. Also, all co-operative banks have been allowed to enter into credit card business on their own or co-branding arrangement with other banks, subject to fulfilment of the guidelines prescribed in this regard. Keeping in view the need for encouraging digital channels for financial transactions in co-operative banks, it has been decided as under:

1. All co-operative banks not intending to act as Point of Sale (POS) acquiring bank are permitted to deploy third party POS terminals without prior approval of Reserve Bank of India (RBI) subject to the bank fulfilling the following criteria:

2. All co-operative banks intending to act as POS acquiring bank are permitted to deploy their own POS terminals with prior approval of RBI subject to the bank fulfilling the following criteria:

3. The banks shall comply with instructions and guidelines on Merchant Acquisition for card transactions and POS issued by Department of Payment and Settlement Systems, RBI from time to time.

4. The co-operative banks desirous to deploy their own POS terminals and act as POS acquiring bank may approach the respective Regional Offices of RBI for necessary permission in this regard, with requisite information/documents.