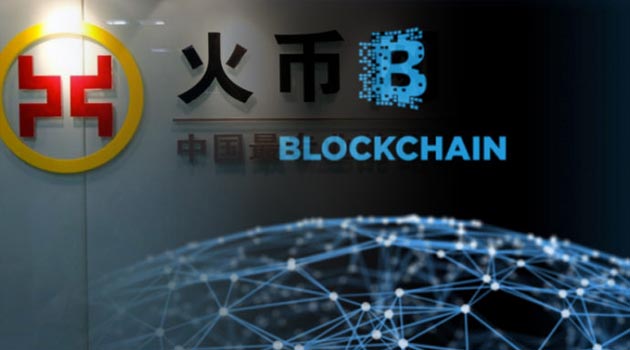 The Reserve Bank of India (RBI) has proposed amendments to the Reserve Bank of India Act, 1934, which would enable it to launch a Central Bank Digital Currency (CBDC). The move comes amid the government’s plans to introduce a Bill on cryptocurrencies in the current Parliament session that seeks to prohibit “all private cryptocurrencies in India” with “certain exceptions”.

“Government has received a proposal from Reserve Bank of India (RBI) in October, 2021 for amendment to the Reserve Bank of India Act, 1934 to enhance the scope of the definition of ‘bank note’ to include currency in digital form. RBI has been examining use cases and working out a phased implementation strategy for introduction of CBDC with little or no disruption,” Minister of State for Finance Pankaj Chaudhary said in reply to a query in Lok Sabha.

The CBDC is a digital form of fiat currency which can be transacted using wallets backed by blockchain and is regulated by the central bank. Though the concept of CBDCs was directly inspired by bitcoin, it is different from decentralised virtual currencies and crypto assets, which are not issued by the state and lack the ‘legal tender’ status. CBDCs enable the user to conduct both domestic and cross border transactions which do not require a third party or a bank. “Introduction of CBDC has the potential to provide significant benefits, such as reduced dependency on cash, higher senior age due to lower transaction costs, reduced settlement risk. Introduction of CBDC would also possibly lead to a more robust, efficient, trusted, regulated and legal tender-based payments option. There are also associated risks which need to be carefully evaluated against the potential benefits,” Chaudhary said. 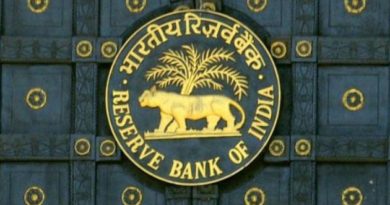 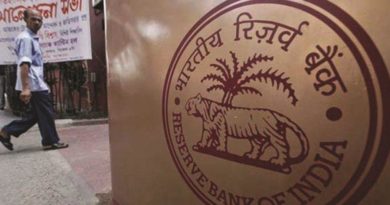 RBI Launches May 2017 Round of Inflation Expectation Survey 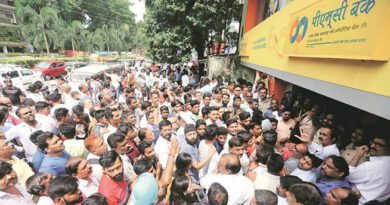