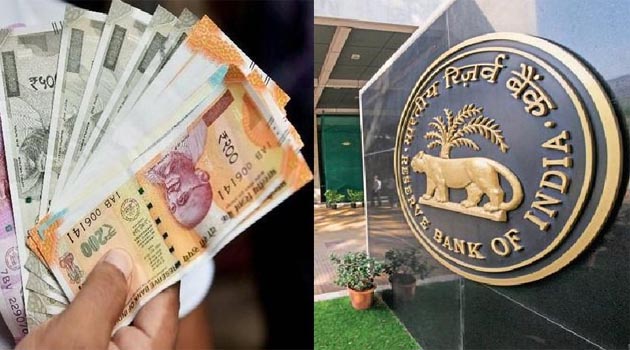 It has been reported in a section of the media that there is shortage of currency in certain parts of the country. It is clarified at the outset that there is sufficient cash in the RBI vaults and currency chests. Nevertheless, printing of the notes has been ramped up in all the 4 note presses.

The shortage may be felt in some pockets largely due to logistical issues of replenishing ATMs frequently and the recalibration of ATMs being still underway. RBI is closely monitoring both these aspects.

Further, as a matter of abundant precaution, RBI is also taking steps to move currency to areas which are witnessing unusually large cash withdrawals.