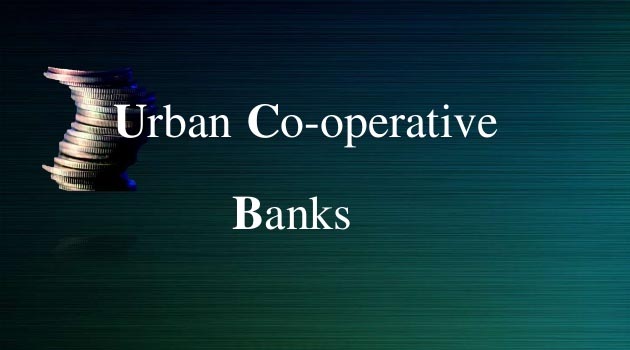 Reserve Bank of India has recently cancelled the banking licence of Maharashtra-based Bhagyodaya Friends Urban Co-operative Bank Ltd. for failing to garner adequate capital and with no prospects of earning for the lender. Almost 98% of the depositors and customers of Bhagyodaya Friends Urban Co-operative Bank are eligible to receive full amount from the Deposit Insurance and Credit Guarantee Corporation (DICGC).

As per the statement of RBI, more than 98% of the depositors will receive full amounts of their deposits from DICGC. On liquidation, every depositor would be entitled to receive deposit insurance claim amount of his/her deposits up to a monetary ceiling of Rs. 5 lakh from the DICGC subject to the provisions of the DICGC Act, 1961.

The bank was under ‘all-inclusive directions’ since January 17, 2019. RBI has also directed the state commissioner for cooperation and registrar of cooperative societies to issue an order for winding up and appointing a liquidator for the bank.

With the cancellation of licence, liquidation proceedings will commence and the process of paying depositors of Bhagyodaya Friends Urban Co-operative Bank would be set in motion.