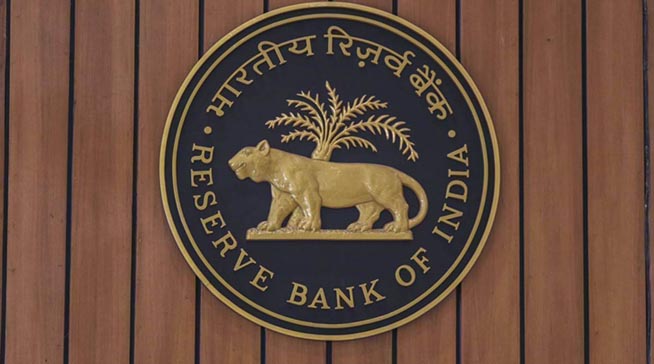 The RBI has decided to allow urban co-operative banks (UCBs) to refund the value of the share capital to their members.

“It has been decided in the interim to permit UCBs which maintain CRAR of 9 per cent or above to refund the value of share capital to their members or nominees or heirs of deceased members on demand,” the RBI said in a circular to UCBs. The Banking Regulation Act prohibits withdrawal or reduction in share capital by UCBs unless the RBI specifies the extent up to which and the conditions subject to which such withdrawal or reduction may take place, RBI said.

Union Road Transport & Highways and MSME Minister Nitin Gadkari had said there will be no forced privatisation of co-operative banks in order to bolster the co-operative sector.