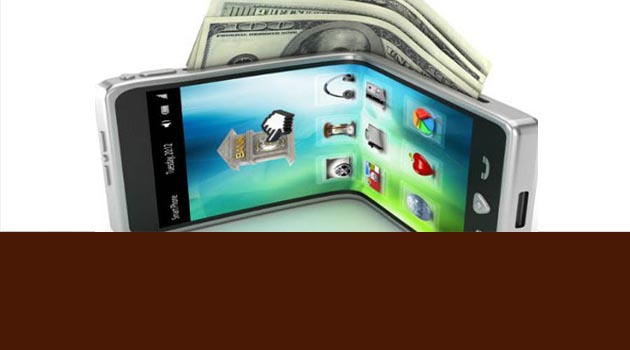 The Reserve Bank of India (RBI) has released guidelines for issuance of prepaid payment instruments or prepaid wallets, by cooperative banks having their own ATM network.

RBI  removed the Rs. 10,000 cap on utility bill payments through semi-closed wallets issued by eligible cooperative banks. “The matter has been revisited and it has now been decided to permit all licensed cooperative banks having their own ATM network to issue semi-closed PPIs, provided there is no restriction on acceptance or repayment of deposits,” said a release on the Reserve bank website.

The Co-operative banks will be entitled to issue open-system PPIs as long as they are compliant with core banking solution (CBS). Cooperative bank CRAR should not be less than 10% in the current and preceding financial year, gross NPAs should be less than 7%, net NPAs should not be more than 3% and assessed net worth should be more than Rs.25 crore as per the last RBI inspection report.

The Co-op bank should also not have defaulted in the maintenance of CRR or SLR during the current and preceding financial year.  Bank should have made a net profit in the preceding financial year. The bank must also have two professional directors on the board of the bank and have in place an internal inspection/audit system for all branches and the head office as well as a concurrent audit system in all major branches.