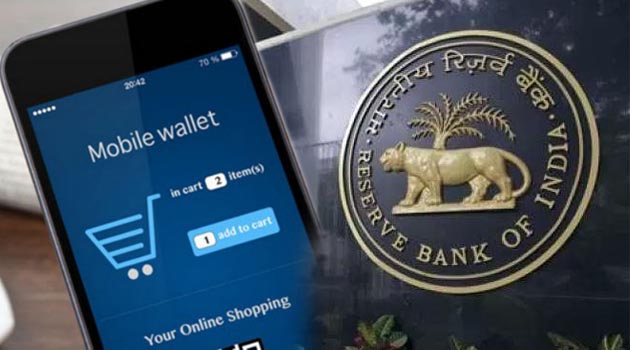 Reserve Bank has decided to allow payments from one e-wallet operator to another by facilitating inter-operability within 6 months. RBI, has incorporated a rider that the facility will be allowed only for KYC compliant users, which is a small proportion of the overall user base. The RBI is expected to revise its norms for inter-operability soon.

The development comes at a time when digital payments in India are moving towards payments platforms like unified payments interface (UPI) where money need not be locked in a wallet. UPI enables transfers directly from a bank account.

So far, leading wallets like Paytm, Freecharge and Mobikwik operate in a closed loop structure where the money movement is restricted within the network of a mobile wallet. After demonetisation, digital payments saw a sudden spike in wallet usage but cash usage is almost back to pre-demonetisation levels as cash is back in the market. Moreover, options such as net banking, debit and credit cards are being preferred for digital payments.

The RBI measure is not seen to be providing a major boost to wallet players. “First, the base of KYC compliant users even for the largest player like Paytm would not be more than five million, which includes merchants. Second, the wallet users are changing their loyalty based on the amount of discount. So this new move might not have a huge impact on the ecosystem,” said Arnav Gupta, analyst at Forrester Research.

Digital wallets, backed by venture capital money, have been offering discounts and cashback to get users to open accounts with them. Alibaba and Softbank-backed Paytm leads this space on the back of its funding. Companies like Mobikwik and Freecharge too have taken a similar approach for customer acquisition.