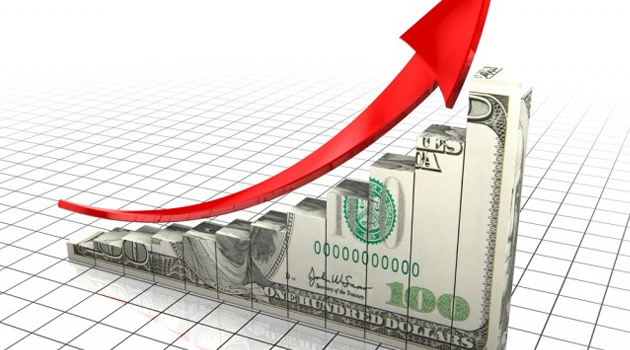 “The Centre may consider bringing down the number of tax slabs once it is convinced of improvement in revenues,” said Arjun Ram Meghwal, Minister of State for Finance and Corporate Affairs during an interactive session organised by Indian Chamber of Commerce.

“Previously there was a Union list, a State list and a concurrent list. But with GST there will be uniformity in terms of taxation. We could have taken decisions in the GST council on the basis of a majority but that was not done, as we wanted to bring the States on board,” the Minister said.

According to Meghwal, as many as 13.2 lakh new dealers have registered on the GST network (GSTN) post the roll-out. Incidentally, West Bengal has seen the highest number of dealer registrations in the country at 56,000. Registered dealers, in the pre-GST regime, were around 80 lakh.