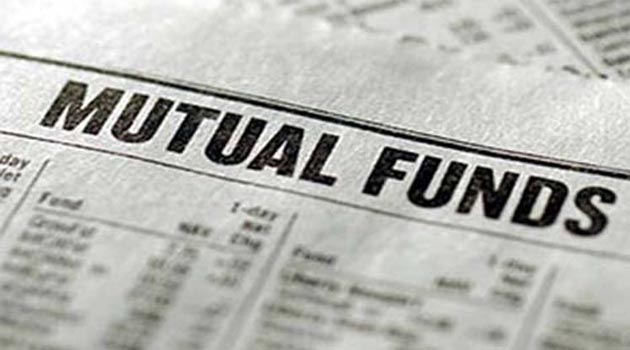 Quantum Mutual Fund has announced a change in the face value of Quantum Gold Fund. The fund house says that the move is aimed at making the fund more accessible for investors. The face value of QGF has changed from Rs 100 to Rs 2. Accordingly, each unit will approximately represent 1/100th of 1 gram of gold.

“When Quantum launched its Gold Fund in 2008, it was the lowest denomination ETF in the Indian markets at 12 grams. With rising gold prices, minimum investment in QGF has increased substantially, thus leading to high NAV. With the current change in the denomination and hence the face value, the NAV of the fund will reduce proportionately to represent 0.01 grams of gold, making it more accessible for investors,” ays Chirag Mehta, Senior Fund Manager, Quantum Gold Fund.

Here’s how it will impact the new investments in the fund: For example, suppose the NAV of Quantum Gold Fund is Rs. 2,000 representing Gold Fund NAV for ½ gram of Gold which will change to represent 0.01 gram of gold and thus the NAV would be approx to Rs. 40. With the change in the face value, the NAV of the fund will change representing 0.01 gram of gold making it more accessible for investors.

Existing investment Value in Quantum Gold Fund will not be affected by this change. The NAV per unit of Quantum Gold Fund will be reset to reflect the change in the denomination of gold and Face Value per unit and the balance unit holding of the existing unitholders of the scheme will increase proportionately effective from the Record Date i.e. December 17, 2021. 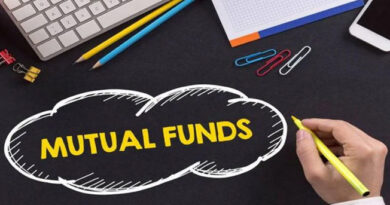 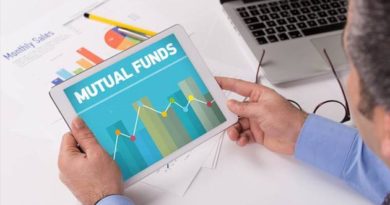 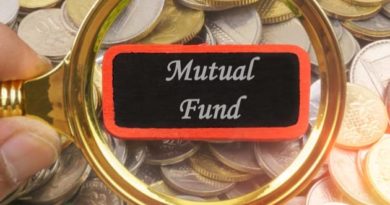