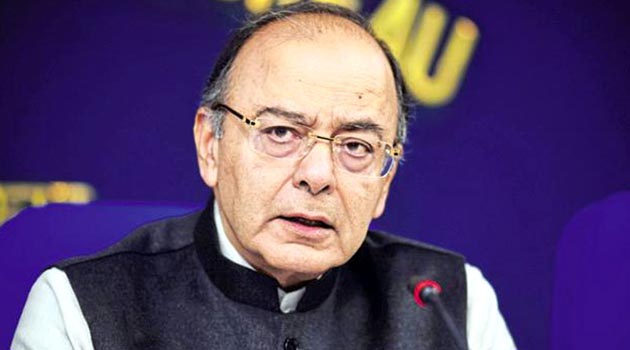 PSU banks have written off loans worth Rs 81,683 crore during fiscal 2016-17, Finance Minister informed the Parliament.

Finance Minister told the Rajya Sabha in a written reply that loans are written off for tax benefit as well as capital optimisation, while borrowers of such loans continue to be liable for repayment. “Therefore, write-off does not benefit borrowers,” the Minister said.

The amount written off by public sector banks (PSBs), including through compromise, during 2016-17 was Rs 81,683 crore, including Rs 20,339 crore by the State Bank of India, Jaitley said.

As per the Reserve Bank of India (RBI) guidelines and the policy approved by bank boards, non-performing assets (NPAs), or bad loans, including those for which full provisioning has been made on completion of four years, are removed from the bank balance-sheet by way of write-off.

The recovery of dues takes place on ongoing basis under legal mechanisms, including the Secularisation and Reconstruction of Financial Assets and Enforcement of Security Interest Act, Debts Recovery Tribunals and Lok Adalats, Jaitley added.

In another reply to the Rajya Sabha, Minister of State for Finance Shiv Pratap Shukla said in the five financial years since April 1, 2013, banks have reported 13,643 cases of fraud involving a total amount of Rs 52,717 crore. 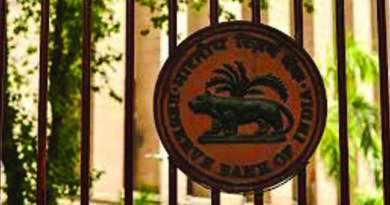 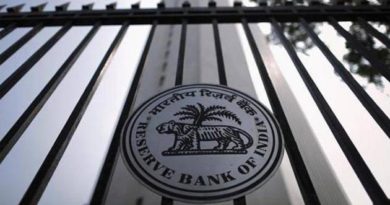 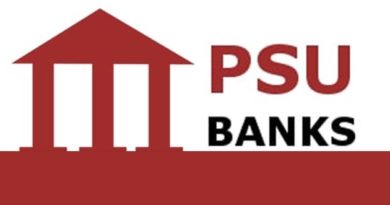