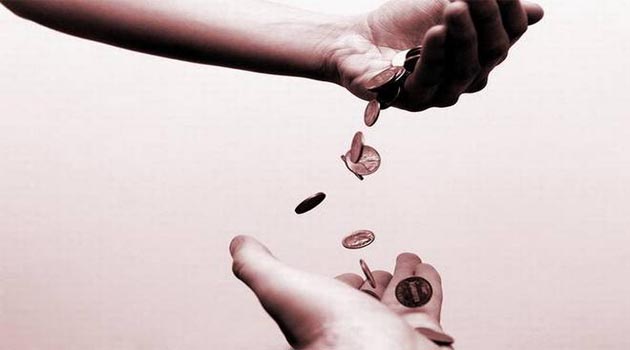 PSU banks have paid substantial dividends to their shareholders, many of them after a gap of nearly six years, as credit growth accelerated and asset quality improved.

The government stands to be the biggest beneficiary of the generous payouts by the banks and is expected to net nearly Rs. 8,000 crore. PSU banks, barring Central Bank of India, which is still under the Reserve Bank of India’s (RBI’s) restrictive prompt corrective action framework (PCA) for weak banks, reported improved performance in the year ended 31 March.

The payouts by PSU banks come as a minor relief to the government, which is struggling to generate resources amid higher spending on subsidies and tax cuts to cool inflation. The RBI also approved a lower-than-expected Rs. 30,307 crore as dividend to the government for the year ended March 2022, upsetting the government’s budget maths.

The highest payout to the government is from the country’s largest lender State Bank of India, which will pay a dividend of Rs. 3,600 crore. Union Bank will pay Rs. 1,084 crore, followed by Canara Bank at Rs. 742 crore and over Rs. 600 crore each by Indian Bank and Bank of India. 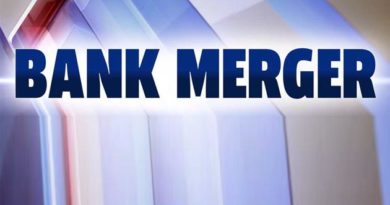 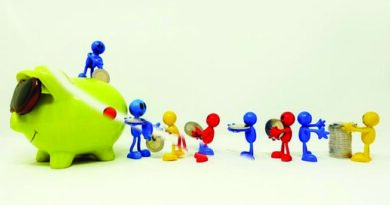 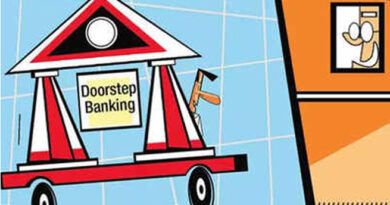