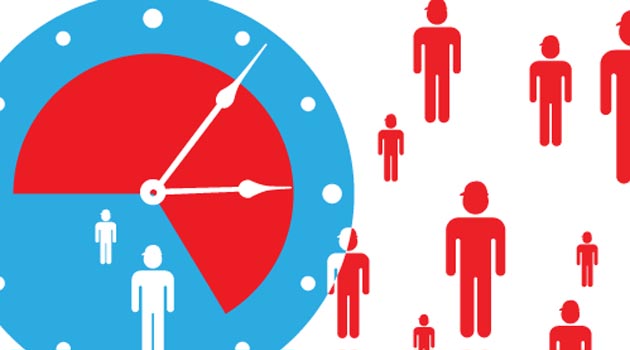 The J&K High Court had rejected the argument of Jammu & Kashmir Bank Ltd. that the central industrial tribunal had no jurisdiction to decide on regularization of its temporary workers. The bank had kept few employees first on a temporary basis and then on contractual basis. The employees who were initially, paid Rs 2,000 a month, asked the bank to regularize them, but the request was denied. The employees then approached the Central Government and then to the central industrial tribunal under the industrial disputes act.

It was argued by the bank argued that these workers were not covered by the act, responding to which the tribunal asked the bank to frame a scheme for regularization falling which they should be absorbed. The bank appealed to the high court. It affirmed the tribunal’s decision observing that, “the continuation of the workers in a temporary/contractual for years together on paltry emoluments despite availability of vacant posts was aimed at depriving them of the status and privileges of the permanent workers and, therefore, would clearly  amount to unfair labour practice”. 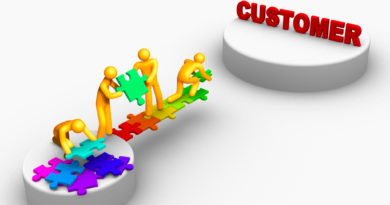