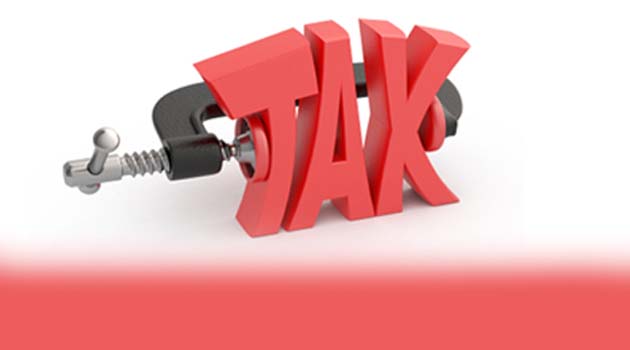 Government collects a bulky amount through taxation to meet its financial obligations. Taxation is the most significant source of revenue of govt. income tax, being a direct tax is an important tool to achieve balanced development socio –economic growth in the country. To achieve a adequate rare of tax receipts, Government needs to implement such simple and handsome regulations which can be easily understood by an ordinary person. Presumptive income scheme is an initiative for all businesses and professions to make the tax procedure easy, so that Government could get the tax from all those who are still out of reach to pay tax.

What is presumptive income?

Since 1962 several amendments of far reaching nature have been made in the income tax act 1961 by union budget every year. Budget 2016 proposes to introduce presumptive taxation regime to bring small businessmen and professional in to the tax net. Presumptive income of taxation means your income is calculated on assumption basis instead of accrual basis.

Prior to A.Y 2011-12, Presumptive income was only applicable to the business of civil constructions. From A.Y. 2011-12 section 44AD was made applicable to all type of businesses (except those specified). According to section 44AD, Income of business would be assumed at 8% of total turnover. Total turnover of business should be 1 Crore or less. The limit for turnover has been extended to 2 Crore or less by the budget 2016. Section 44 AD is applied to all except the business of plying, hiring and leasing of goods as these have already been covered under section 44AE.

This regime is applicable to a resident in India who is an individual, HUI or partnership firm but not a limited liability partnership as it has been specifically excluded from this section.

Can deduction of business expenditure be availed while using presumptive income scheme?

It is also proposed that if an assesses is applying section 44AD or 44ADA, he won’t be allowed to claim any expenses or depreciation.  Any deduction allowed under provision of section 30-38 shall be deemed to be given full effect, no further deduction shall be allowed.

Deduction of section 80C to 80U will be allowed and the income so computed would be liable to pay tax as per income tax slab rates.

How to opt presumptive taxation scheme

In a simple manner, assessee only needs to declare his income and compute tax on that income.

The greatest advantage of presumptive income for taxpayers is that they do not need to maintain books of accounts. Small businesses and professions who have merge resources and do not have enough time, money or energy to dedicate a full time in house accounting person, can easily avail the benefit of this scheme. They do not need to pay advance tax. More income will retain with him to spend. It will help to reduce the complicacy in tax system and give boost to small businesses.

Since our Government is wedded with the socialistic pattern of society so it is the utmost duty of government to bring out such regulations which will bridge the gap between the rich and the poor.

All this requires fund mobilization which can be obtained only through extremely simple taxation process so that general public does not feel burden to determine and pay tax. Keeping all this in mind government stepped out for presumptive taxation regime. It will help govt. to maintain tax base system in the economy and to generate more revenue , moreover, the problem of corruption and dispute in cash department can be reduced.

Filling return under this section is extremely simple as of salaried employees. Data revels the fact that only 3-4% Indian pay tax on their income, a huge section of tax payers belong to only salaried employee. Hence main purpose of launching presumptive taxation regime is to bridge the gap among tax payers and to bring all to pay some tax instead of having theme outside the tax net.