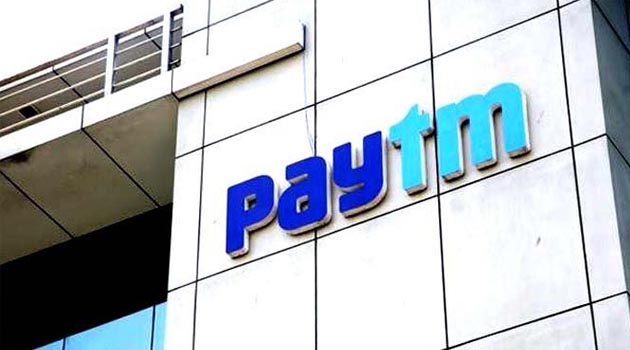 Paytm Money Ltd has launched the mutual fund app and it expects the number of mutual fund investors in India to more than double from the current 20 million to 50 million by 2023. The app will enable customers to buy and sell mutual funds and manage their portfolio from a mobile phone.

Initially, the app will offer all schemes and direct plans from 25 mutual fund houses, including all large fund houses, that cover around 90% of the industry’s Rs. 22 trillion worth of assets under management. “Eventually, and very soon, we will have the rest of the fund houses on board,” said Pravin Jadhav, whole-time director at Paytm Money.

Jadhav said Paytm Money will acquire new customers at a pace faster than the Indian mutual funds industry and will quickly enter smaller towns. Around 65% of the customers who have registered for the app so far come from ‘Beyond the Top 15’ (B15) towns, a mutual fund industry term used to describe smaller towns.

Paytm Money will sell only direct plans of all mutual fund schemes. Direct plans come with a lower expense ratio as they do not have distributor commissions embedded in them. These are essentially meant for those who wish to invest with the fund house directly or on their own through third-party apps. As Paytm Money is a registered investment adviser (RIA) with the capital market regulator, the Securities and Exchange Board of India (Sebi), it is also mandated to offer only direct plans.

Initially, Paytm Money will not charge fees from their customers, even though it does not earn any commission as it is selling direct plans. Typically, RIAs who sell direct plans are eligible to charge fees from investors. Jadhav declined to reveal when Paytm could start charging fees. “We do not have any plan to start charging fees for now”, he said.

Investors must complete Know Your Customer (KYC) formalities and create their risk profiles, which is stored in the app. These will be displayed every time the investor checks out a scheme, before actually buying it.

Despite being an RIA, Paytm would just facilitate buying and selling of schemes at the moment. However, in a few weeks, it would launch a feature called ‘investment packs’ whereby it would recommend a basket of schemes, depending on the client’s profile. A first-time investor, for instance, would be recommend a set of low to moderate risk prone schemes.