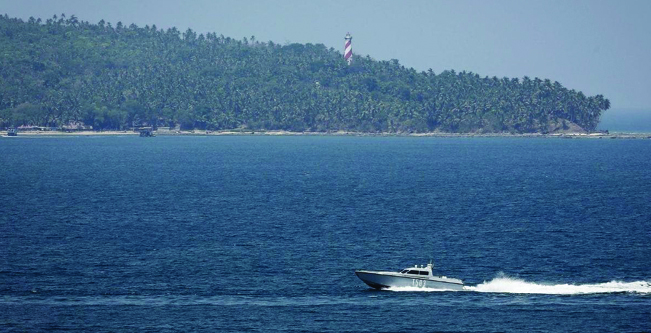 Oil India, the nation’s second biggest state-owned oil producer, said it has started exploring for oil and gas in the Andaman sea. OIL said it has begun acquiring seismic data on the shallow water blocks AN-OSHP-2018/1 and AN-OSHP-2018/2, which the company had won in the third round of open acreage licensing policy. The results of the seismic survey would help the firm decide on drilling of wells on the block that could yield oil and gas.