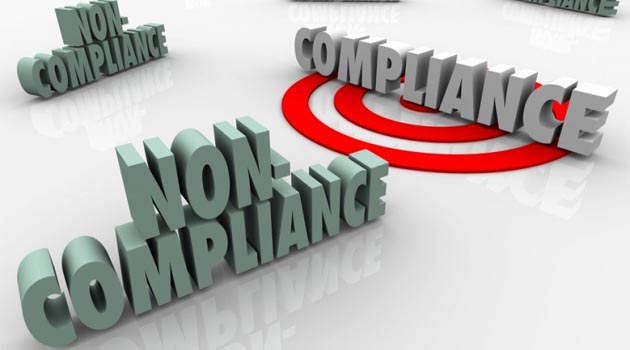 Over 3,000 disqualified directors have exhausted the prescribed limit of maximum number of directorships.

Another initiative is also undertaken to develop software application to put in place an ‘Early Warning System’ to strengthen the regulatory mechanism. After de-registration process, restrictions have been imposed on operation of their bank accounts in accordance with the law.

In order to address the criminality angle, the Director, Additional Director or Assistant Director of SFIO have been recently empowered to arrest any person believed to be guilty of any fraud punishable under the Act. Under Section 447 of the Act, which defines fraud, stringent punishment including imprisonment up to 10 years is stipulated.