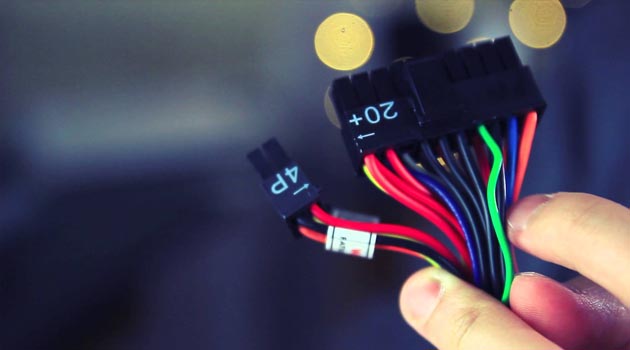 In case of Tirupati Cylinders Vs UP Power corporation, the court stated the corporation has ceased to be a transmission company after the creation of discoms. “We hope the chairman and directors will understand the legal status of the corporation and different discoms and would act strictly within their limits instead of encroaching upon each other’s powers and authority,” the judgement said. 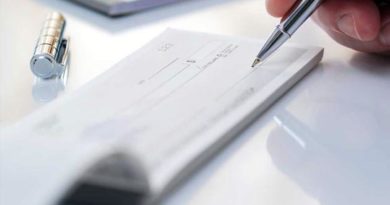