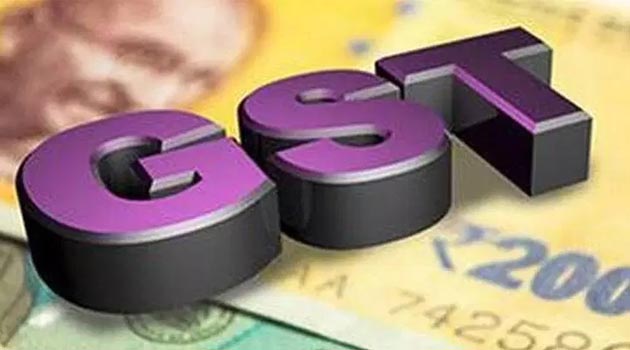 Micro, small and medium enterprises may not receive more benefits under the Goods & Services Tax regime before the 2019 general elections as there has been a consistent fall in collections.

The GST structure might not see any major change and even the new return filing system may not be implemented until the Lok Sabha polls are concluded and the new government assumes office, the report said.

“Tax officials and the political dispensation are wary of implementing new measures close to general elections. Apart from revenue considerations, we also have to factor in the income tax-related issues that may arise after implementation,” a source told.

The government had earlier proposed additional sops to MSMEs. It, however, feels that the rolling out such benefits closer to elections could create technical hassles. The inconvenience may, in turn, offset political benefit the National Democratic Alliance (NDA) government could garner through tax sops for small businesses. 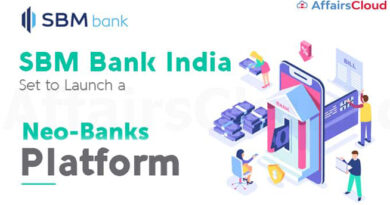 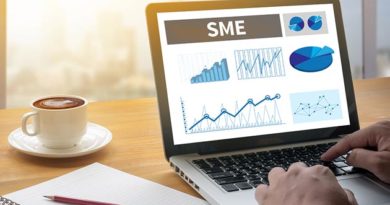 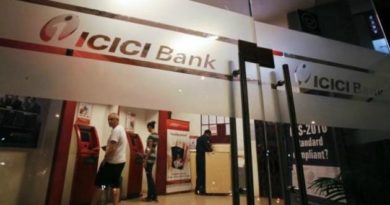