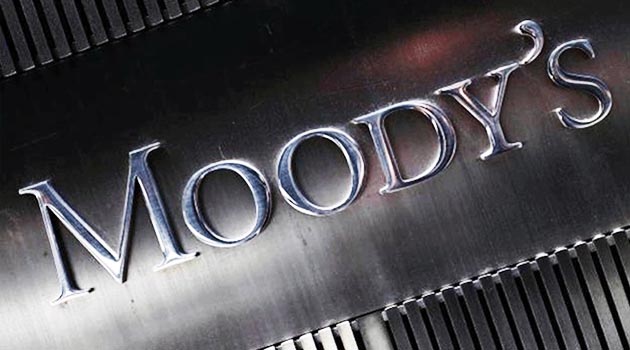 For Bank of India, Moody’s has affirmed the Baa3 rating on its MTN programme and also the Baa3 ratings on its unsecured debt issued from its London and Jersey branches.

Similarly, for Union Bank, Moody’s has affirmed the MTN programme rating at Baa3 and the senior unsecured debt rating at Baa3 for debt issued from its Hong Kong branch.

The agency has also affirmed the standalone credit profiles or baseline credit assessments of these threebanks at Baa3, Moody’s said in a note today.

At the same time, it has changed the outlook to stable from negative for BoI and its London and Jersey branches, Union Bank and its Hong Kong branch, and also that of Oriental Bank of Commerce.

Moody’s cited the massive Rs 2.1 trillion ($32 billion) recapitalisation plan for public sector banks as the main reason for the changes in the ratings, saying “the quantum of the plan is large enough to help improve the capitalisation levels of these banks.”

The additional capital will help the banks take accelerated provisioning for their problem assets, which will, in turn, improve their capacity to take haircuts on those assets in a resolution process. It will also help them raise capital from markets that will further support their capitalisation profiles, it said.

“The revision in the outlooks for BoI, Union Bank and OBC’s ratings to stable from negative, reflect our view that government’s capital infusion plan alleviates some of the downside risks to their baseline credit assessment and ratings.