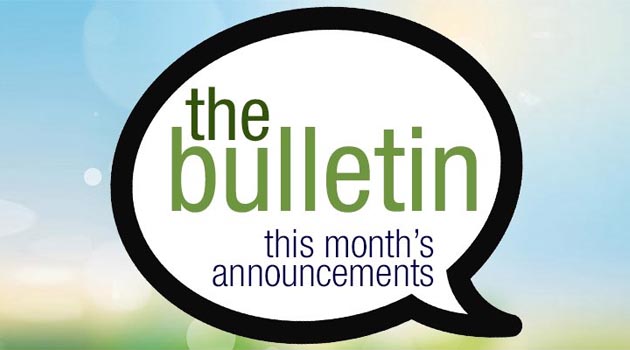 The Reserve Bank of India today released the February 2018 issue of its monthly Bulletin. It includes two Speeches, one Article and Current Statistics. The article is on ‘Statistical Discrepancies in GDP Data : Evidence from India’.

I. Statistical Discrepancies in GDP Data : Evidence from India

Statistical Discrepancies (SDs) in the measurement of gross domestic product (GDP) is an empirical challenge worldwide. In India’s GDP data, SDs have been both large and volatile but with the rebasing of national accounts to 2011-12, along with improved coverage and refinements in methodology, measurement errors have reduced. Examining India’s experience, this article recommends that the Central Statistics Office (CSO) may consider using supply-use tables for reconciliation of SDs going forward.

Major highlights of the article are as follows: