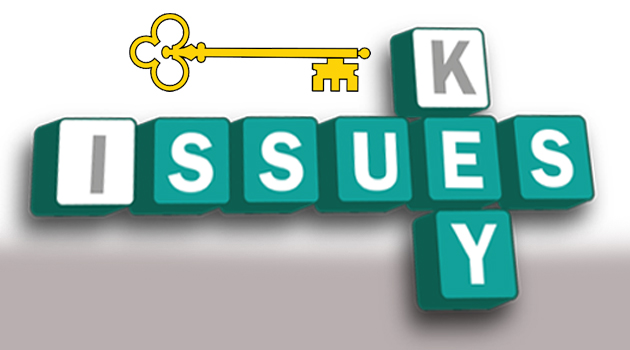 Present scenario in the Banking system

Maintenance of Asset quality has become the important aspect for survival of Banks. Increasing competition results in a situation where banks compete with each other for better customers. It is becoming tougher and tougher for banks to generate consistent profits. Though banks have developed alternative methods for generation of non interest income, the income from Loans and advances is the basic revenue generator for the bank. Among the banks in India, those in Public Sector particularly face challenges in this aspect.  After withdrawal of regulatory forbearance on restructuring of assets, banks are now in the process of adjusting to a realistic process of recognizing stress.  However, RBI has recently voiced concern at the proportion of stressed assets (those accounts with irregularities, and likely to slip to NPA category) already comprising a major portion of standard advances in Public sector Banks.

Increase in business is an imperative need for Banks. But the whole success of such growth is measured by asset quality. Paradoxically, the asset quality position of banks is looking better than the real situation since most of the times the irregular advances are measured in percentage terms. As the advances portfolio of banks is growing continuously, the percentage increase in NPAs and stressed assets remains low as a percentage. But the absolute figures reflect a really alarming situation (Refer to Table – 1 below).  Maintaining perfect asset quality is the only option for the banks to do well and improve the bottom-line. This is the survival mantra.

Based on the above figures, the Gross NPA of all public sectors has risen to overall 5.69% of the total advances. Many of the public sector banks have their Gross NPA percentage above 5%, which is indeed a very alarming picture.

Reasons for existence of huge number of stressed assets

A study of present scenario gives us an idea about some factors causing this trend.

If we take a comparison of Banks’ NPA position, the present situation makes it amply evident that banks are losing much because of one parameter, i.e., slippages to NPA. Even if banks gain profit on many   other aspects, slippages to NPA category nullify all the positive gain factors of banks, putting great strain on the balance sheet at the end.

If we take a look at the picture of slippages in banks, it reflects further worsening scenario. (Pl. refer to Table II)

The fresh gross slippages during the financial year 2014-15 for all Public sector banks stands at 1,77,861 crores (without netting).  However, at the end of the financial year, after affecting recoveries, the NPAs stood at 2, 78,467 crores.

These figures indicate the really alarming situation in asset quality of banks.

The Way out of the situation:

The strategy for tackling irregular/stressed assets revolves around mitigating the risk factors or reasons as cited earlier in the article.

Alternatively, banks can standardize the renewal system to synchronize uniformly for all accounts during a particular period, say spread over three months, when the audited financials are generally received. A suitable period like September/October/November can be chosen for this.  Instead of relying on provisional data each year at the time of renewal of the account, banks can time the first renewal of each account falling due at the time of the receipt of audited financials. Thereafter they can enjoy the benefit of actual renewal with audited financials every year thereafter.  Besides giving banks a good control on the units/borrowers, this system may enable the banks to follow up, plan and regulate the review/renewal system more effectively.

Similarly, the risk rating conducted at the time of actual renewal will also be more tenable with audited financials each time.

As banks are severely under stress, RBI also has come up with few new guidelines to help the banking system and thereby preserving the economic value of the assets created out of bank finance

Government is bringing about many measures to strengthen the hands of the Banks. However, a few more initiates in the following lines are the need of the hour

To safeguard against the perils of slippages, banks need to further strengthen the mechanism for monitoring of advances at all levels. There should be a focused approach giving due importance on this aspect. Particularly, banks need to intensify the focus more on the big ticket loans, which account for a large portion of the stressed assets. For such loans, more specialization and more involvement at appraisal stage is desired. Monitoring during maintenance of the accounts also needs more focused and specialized approach.  Further, as it is understood that income from Loans is the life saver for banks, training and specialization of staff in this aspect is a must.  Such overall improvement only can safeguard banks from the perils of slippages. It is high time that some changes in Banks’ operational guidelines are initiated in this direction.