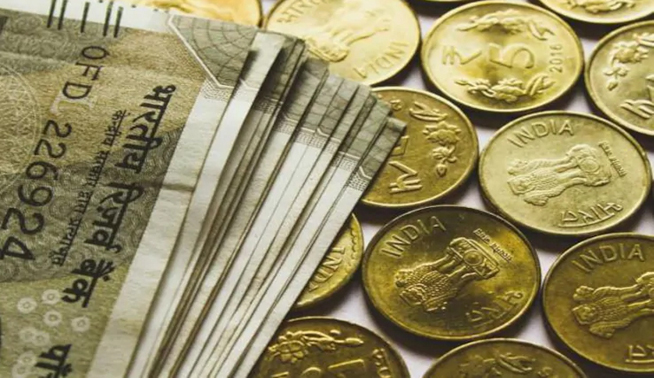 Of the 43 RRBs, about one-third especially from north-eastern and eastern regions are in losses and they needed fund to meet regulatory capital requirement of 9 per cent, sources said.

As per the current scheme for recapitalisation of RRBs, the capital support is provided to these banks by the Centre, concerned state governments and the sponsor banks in the ratio of 50:15:35, respectively to enable them to meet the regulatory requirement of capital to risk weighted assets ratio (CRAR) of 9 per cent.

According to sources, matching funds were released by sponsor banks and many of the state governments.

With the infusion, sources said, CRAR of these weak RRBs rose to 9 per cent level as per the regulatory norms prescribed by the Reserve Bank of India (RBI).

This round of infusion would take care of capital needs till March 31, 2021, sources added.

RRBs as a group reported net loss of Rs. 2,206 crore in the fiscal year ended March 31, 2020, as against Rs. 652-crore net loss in FY19, according to data published by the National Bank for Agriculture and Rural Development (Nabard).

Priority sector loans constituted 90.6 per cent or Rs. 2.70 lakh crore of the gross loans outstanding of RRBs as on March 31, 2020. Share of agriculture and MSME sectors in total loan outstanding stood at 70 per cent and 12 per cent, respectively.

These banks were formed under the RRB Act, 1976 with an objective to provide credit and other facilities to small farmers, agricultural labourers, and artisans in rural areas.

As per RBI guidelines, the RRBs have to provide 75 per cent of their total credit under priority sector lending. RRBs are primarily catering to the credit and banking requirements of agriculture sector and rural areas with a focus on small and marginal farmers, micro and small enterprises, rural artisans and weaker sections of the society.

In addition, RRBs also provide lending to micro/small enterprises and small entrepreneurs in rural areas. With the recapitalisation support to augment CRAR, RRBs will be able to continue their lending to these categories of borrowers under their PSL target, and thus, continue to support rural livelihoods.

With a view to enable RRBs to minimise their overhead expenses, optimise the use of technology, enhance the capital base and area of operation and increase their exposure, the government has initiated structural consolidation of RRBs in three phase, thereby reducing the number of RRBs from 196 in 2005 to 45 at present.