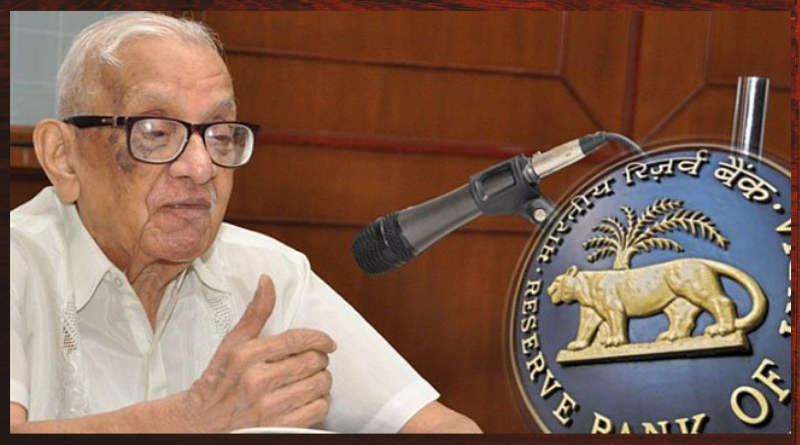 Maidavolu Narasimham, popularly known as the father of banking sector reforms in India, has passed away on April 20, 2021 at the age of 94.

Narasimham, who moved to the finance ministry, was seen as an institution in banking circles. As a senior RBI official, he influenced policy at the time of bank nationalisation in 1969 and reversed the process by authoring a report in 1991 that paved the way for private banks.

He was again tasked with reviewing the progress of reforms in banking in 1998. It was his committee’s recommendations that led to the implementation of the Securitisation and Reconstruction of Financial Assets and Enforcement of Security Interest Act, 2002.

He holds the record for being the only governor to be appointed from within the central bank. He was appointed RBI governor briefly in 1977 by the Janata Government, which was formed after the emergency but stepped down in 6 months. He later joined the government as a senior bureaucrat in the Finance Ministry.

A recipient of the Padma Vibhushan in 2000, Narasimham penned his story in his book “From Reserve Bank to Finance Ministry and Beyond: Some Reminiscences”.