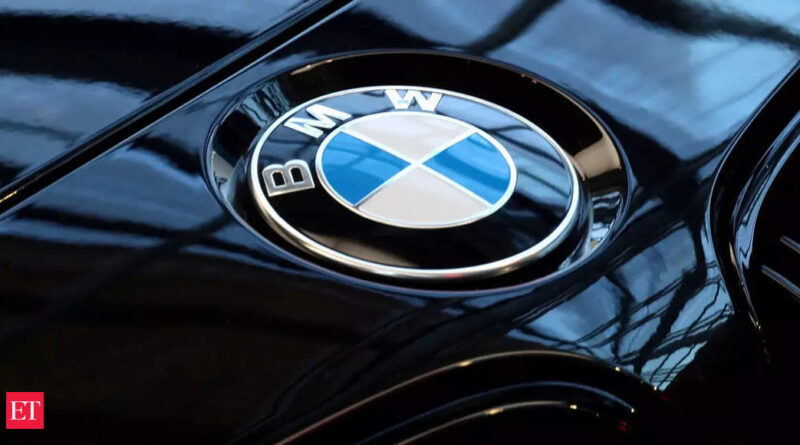 BMW believes that reduction in import duties on electric vehicles (EV) for a limited time or for a limited number of units will help create demand in order to help manufacturing of such vehicles in India and bring new technologies quicker to the country, according to a senior company official.

The company, which has been manufacturing locally many of its vehicles sold in India for the last 15 years, considers creating demand is key to localisation of manufacturing.

“What we always do is we create demand for a model and then localise it. We believe these new technologies also have a potential to be localised in future but you need to create a mass demand for that critical mass (for local manufacturing to be viable),” BMW Group India President and CEO Vikram Pawah told.