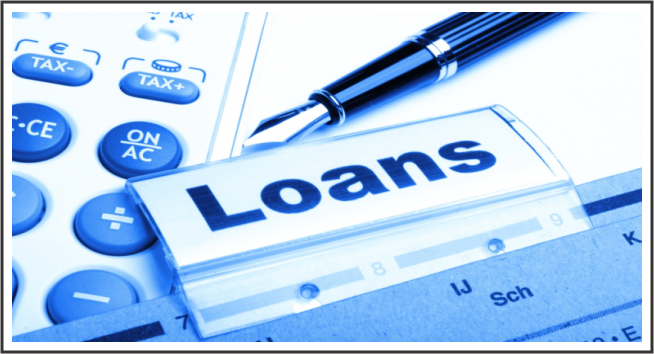 The repayments of loans, which are delayed up to 90 days, have surged at Bank of Baroda (BoB) between March and December, 2020 keeping in mind the building up of stress. It is stated that if the loans remain unpaid beyond 90 days, they will now be classified as Non-Performing Assets (NPAs).

BoB in a Recent Qualified Institutional Placement (QIP) document declared that such stressed loans, which are yet to turn non-performing, have risen sharply from 8.01% of its domestic loan book as on 31 March, 2020, to 21.57% as on 31 December. In other words, Special Mention Accounts (SMAs) or loans delayed by 1-90 days have increased by 13.56% points since COVID-19 struck the country.

As per the norms of the RBI, the borrowers must be categorized into special mention accounts based on their repayment delays. Special Mention Account-0 (SMA- 0) loans are where the repayment overdue is between 1 to 30 days, SMA-1 (between 31 to 60 days) and SMA-2 (61-90 days). Among these three categories, the loans under SMA-2 are closely monitored as they are on the edge of turning worse.