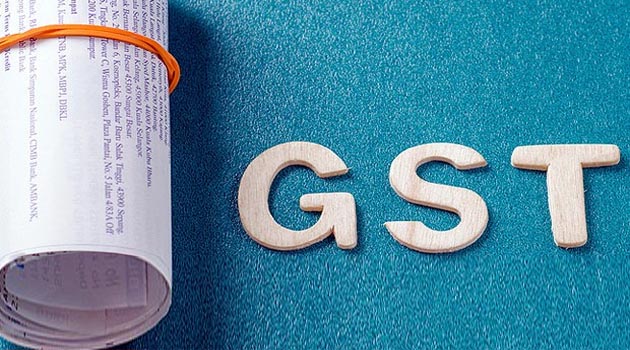 The central bank had announced a temporary loan-repayment breather to GST-registered micro, small and medium (MSMEs), whose cash flows were affected due to implementation of the Goods and Services Tax regime.

GST-registered MSMEs, whose aggregate exposure to banks and NBFCs did not exceed Rs. 25 crore as on January 31, 2018, with amounts overdue as on September 1, 2017, and payments due between September 1, 2017 and January 31, 2018, will be allowed by banks and NBFCs to pay not later than 180 days from their original due date, without a downgrade in asset classification.

The RBI said a provision of 5 % has to be made by the lenders (providing relief to GST-registered MSME borrowers) against the exposures not classified as NPA. The provision in respect of the account may be reversed as and when no amount is overdue beyond the 90- and 120-day norm, as the case may be.