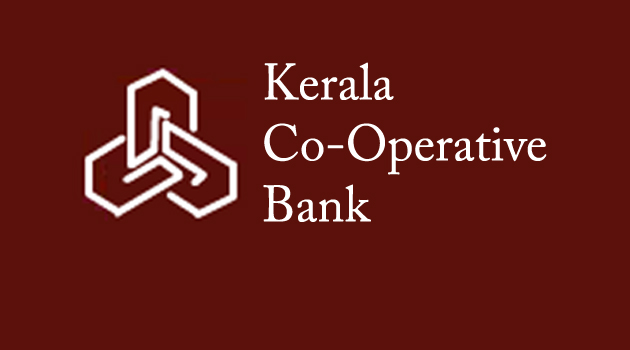 Kerala Co-Operative Bank, an initiative of the CPI(M)-led LDF state government, is likely to become a reality within 2 years with a committee submitting its report on its formation. The state government hadmooted the bank with the idea of strengthening the cooperative sector in the state. The committee, headed by M.S. Sreeram of Indian Institute
of Management (IIM) Bangalore, entrusted with the study of various aspects of the proposed bank, submitted the report to chief minister recommending the formation of the bank.

The report opined that the government should initiate steps to get necessary permission from the Reserve Bank of India and the National Bank for Agriculture and Rural Development (Nabard). State finance minister T.M. Thomas Isaac said the main objective of the proposed bank was to strengthen the cooperative sector in the state. The bank had been envisaged as an apex body of the cooperatives in the state, he said. Making it clear that there would be no job loss due to the proposed bank, cooperation and tourism minister Kadakampally Surendran said employees in the cooperative banks would be redeployed.