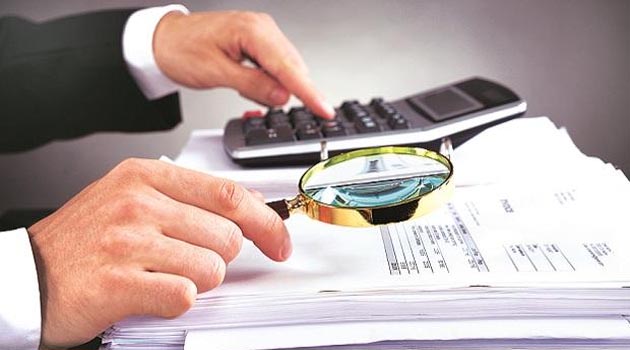 Similarly, in Bengaluru, the IT department  has found over 1,000 returns filed with inflated claims on account of payments towards home loans. Since the IT department  is still investigating the matter, the loss to the department could not be ascertained, but it could go up to over Rs 10 billion, sources said. They added most of these refunds were being claimed by employees working for the government or in public sector undertakings (PSUs).“These assessees’ original returns were already processed by the centralised processing centre of the I-T department.  But they filed revised returns, claiming refunds with supporting documents,” said an I-T official. A red flag was raised when the tax department noticed a pattern over three years.

Explaining the modus operandi, an I-T official said some of these assessees showed no income in their original tax returns under the head ‘income from house property’, but claimed losses in revised returns.

Under Section 24 of the I-T Act, home loan interest is allowed as a deduction. In the absence of income from house property, it becomes a loss from house property, leading to a refund. I-T officers claim the tax evasion takes place by inflating expenses, not revealing complete information and forging documents.

Since most of these revised returns were being filed by government and PSU employees, the tax department had shared the information with the Central Bureau of Investigation to examine whether the people under scrutiny had unaccounted wealth and also to probe potential connivance of some of the tax sleuths and chartered accountants.