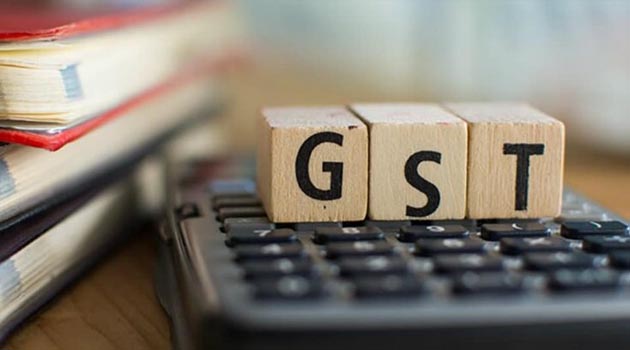 B Raghu Kiran, a techie turned IRS officer, has developed an mobile application, called GST Verify, that can quickly tell you whether or not a trader is authorised to collect the tax.

The app uses a database made available to the public by the Union government to answer the queries. All that one needs to do is enter the GST number on the receipt and press ‘enter’. The query is directed to the public database, and reply comes with the trader’s profile.

A BE degree holder in Electronics and Communications from Andhra University, Raghu Kiran moved on to revenue and taxation after he cleared IRS. He realised that technology could be of great help in strengthening consumer rights.

The App which was launched recently has witnessed 10,000 downloads on Google Play Store. An iOS version will be launched soon. “It has received over 20,000 queries, showing the huge potential for such a solution,” Raghu Kiran, Joint Commissioner (GST), Telangana government, said.

Under the GST regime, composition tax payers should not collect the tax from consumers. There are over 18 lakhs dealers who come under this category. Some errant traders are reportedly collecting GST illegally and holding onto that component, causing losses both to the government and to consumers.