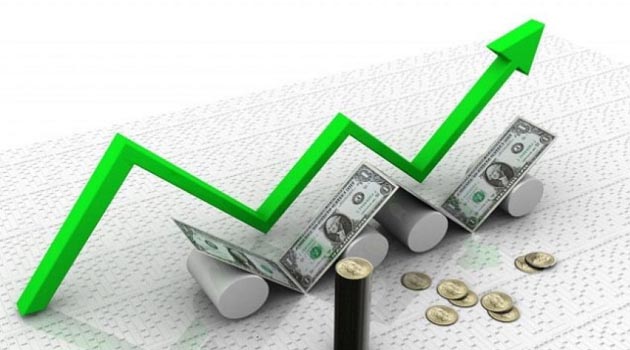 Investments worth Rs 91,000 crore will be made for developing existing and new airports in different parts of the country, as several measures are being taken to boost the civil aviation sector, the government said.

The government has accorded in-principle approval for setting up 21 greenfield airports and 8 of them, including Pakyong (Sikkim), Kannur (Kerala), Orvakal (Andhra Pradesh), Kalaburagi (Karnataka) and Kushinagar (Uttar Pradesh), are now operational.

In written replies to the Rajya Sabha, Minister of State for Civil Aviation VK Singh said the Airports Authority of India (AAI) has taken up a development programme to spend around Rs 25,000 crore in the next 4 to 5 years for expansion and modification of existing terminals, new terminals and strengthening of runways, among other activities.

“Three Public-Private Partnership (PPP) airports at Delhi, Hyderabad and Bengaluru have undertaken major expansion plan to the tune of Rs 30,000 crore by 2025. 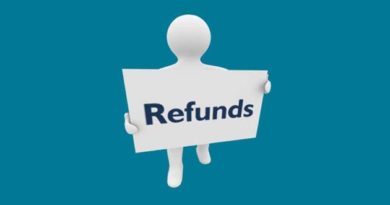 Refund of unclaimed investments in companies made easier