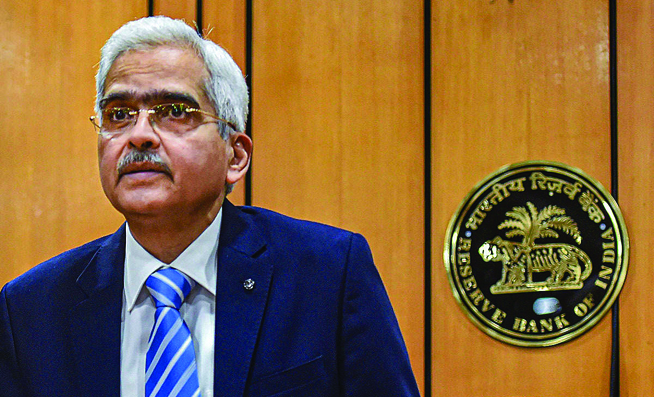 The Reserve Bank of India (RBI) governor Shaktikanta Das warned that India’s economic recovery will be gradual and argued strongly in favour of protecting the interest of depositors amid a contentious Supreme Court hearing on waiver of interest during the loan-moratorium period.

India’s lead economic indicators, which had shown an uptick in June and July, appear to be levelling off, Das said at an event organised by the Federation of Indian Chambers of Commerce & Industry (Ficci).

“The end-August press release of the National Statistics Office (NSO) was a telling reflection of the ravages of Covid-19… the recovery is not yet fully entrenched in some sectors,” he said. “By all indications, the recovery is likely to be gradual as efforts towards reopening of the economy are confronted with rising infections.”

His remarks came days after the finance ministry said in its monthly report for August that the worst is over for the Indian economy and that it’s on the way to a V-shaped recovery. Though there’s uncertainty due to the pandemic, a positive development on the vaccine front would end that and bring discretionary spending back to pre-Covid levels, the ministry said.

Weeks before this, the government unveiled GDP figures for the first quarter of FY21, showing the economy had contracted by 23.9%. 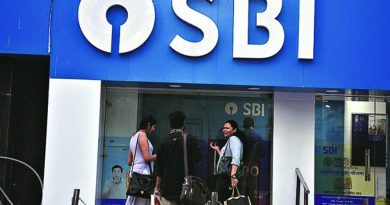