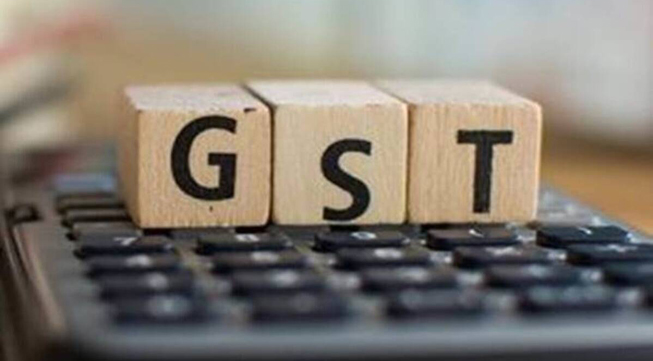 In a major embarrassment for top insurance companies and intermediaries, such as banks and NBFCs that distribute policies, the Directorate General of Goods and Services Tax Intelligence (DGGI) has detected an alleged fraud of over Rs 800 crore in availing input tax credit (ITC), without underlying supplies.

Under the GST architecture, credit for taxes paid by entities in the value chain is refunded in the form of input tax credit. Sources said the Mumbai unit of DGGI has come across around 15 insurance companies, who were allegedly claiming ITC, without the supply of goods and services. Recovery of around Rs 217 crore has been reported as companies have resorted to voluntarily paying cash, which is allowed under the Central GST Act. Further investigation is under way.

The matter started with specific information against ICICI Prudential, which led to the probe. The company allegedly had availed of and utilised “ineligible ITC”. 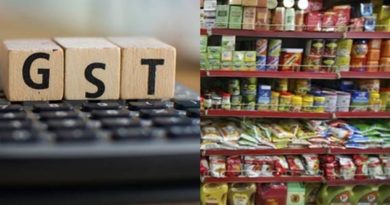 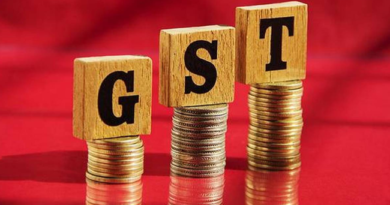 GST will be applicable on partner’s property rented to partnership firm, AAR clarifies 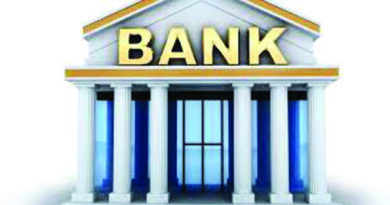